Are you leaving? Let others know
Post Reply
17 posts

I am gonna leave LVCNR and i will come back if my problem will be fixed, but i think i won't come back again as cardon don't want me in the forum and server. I gave Ammaarii my My money and my houses from my vehicles and business.

I am leaving LVCNR because i don't want to be harm to any one anymore because it will cause depression to me again, like what happen to between me and Nucleya. Also Players don't want me because i am a lagger or something annoying i don't know. Aria and Lemonade is my friend they are the best friend in the server, both of them won't betray you trust me they won't, even if you leave hes gang or you did something wrong to him, also Lemonade he will do everything just for me and always follow what i will say to him. He be a great friend if you want to be friend with him. Also KINGSHAH and SoulZ_X

EsperZ Thank you for letting me play for months for fun and You said once i get banned again i will be never be unbanned again but i am not banned, i am just leaving Server and follow Kondorest. And also this is the reason why i am leaving the server all old players are gone which make the server kinda not enjoyable anymore because the older players are better than 2017 players. db. , GLTh3Pr0 and EsperZ thank you for the Purge you did because it was fun even the other players didn't enjoy it because they are saying all of you were Abusing but you didn't told them to attack you so that was a Good Reason for them to understand.

I am moving to other server so i can move on and Enjoy my life again. I will join server like Role players server i won't say any name of Role play server because it will be counted as a Advertising and i don't want to be forum banned because i still care about my Account. If you see me in any Role play server, it will be nice to meet you there. I might not just play GTA SA:MP Anymore if i can't find any Good server to play with.

My favorite old Players was AndreiAndal aka xxMACHINExx, Pawan, SpringFredBonnie, Shahank, EsperZ, Vortex, dB, WafRex, Predatuer_Boyka, Ays_kyub, Aria and Kondorest. They were a Old players and some of the admins are old too but they are inactive so you won't notice. I still have enjoyed LVCNR and it was fun to play with all of you, Specially CARDON.

It's nice to see you, But now i will say Good Bye.

"Life Time always change, it will be never the same as like what it used to be" - DanFrez

"The Newbie Cops, They kill innocents and get Warn Dialog from getting Cop banned but didn't listen." - DanFrez

"New players now this day are horrible, they can't understand english so they can't talk to you" - DanFrez

"DanFrez will be a rule breaker and a harm to the server today, yesterday and forever" - DanFrez

"If you done a mistake, accept it! Don't deny it! Because it has already Happened, there will be no turning back" - DanFrez 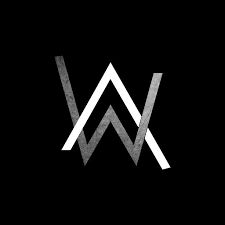 Also you Phoenix XD sorry i forgot about you. 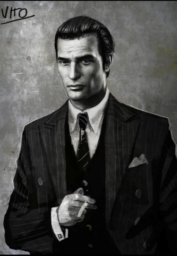 DannyFrez wrote:"If you done a mistake, accept it! Don't deny it! Because it has already Happened, there will be no turning back" - DanFrez

Your topics name made me wonder;what do you mean by that?
There are many different people in the world and many people who don't know how to act in virtual.
I'm not gonna talk about anybody else here,talking about myself;
I had enemies from the start,I had haters and they are increasing everyday after every single action.
So,do I have to leave the server because of them? Should I be so sad because many of the old players/friends see me as their enemy RN ?
Just don't care about the haters...they are always everywhere.If you do the right thing,they insult/disrespect;And if you do the wrong thing,the other group does that.
You surely never had haters as many as I have;because I'm the most hated player in LVCNR.
The bigger you become,the more haters you'll get.
Haters can't be a reason of leaving and they can't/shouldn't get the joy from you.
You have to deal with people;nice ones,annoying ones,impolite ones and slimgaros(fidlimdorests).
Enough advice I think.
I won't say goodbye since you think about your last decision.

Why do we close our eyes when we pray,cry,kiss,dream? Because the most beautiful things in life are not seen but felt only by heart. "Albert Einstein"
Top 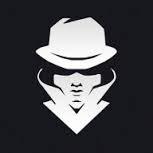 First Vapo left this place and now you. Don't leave your mates alone, bruh , I want you back. I have so many things to talk bout when you come back honey. Your one of the most senior players I know, Do me a favour...Come Back !

"It's been a long day without you my friend and I'll tell you all about when I see you again." [/size]
No one will let you win, show 'em who's the BOSS ! 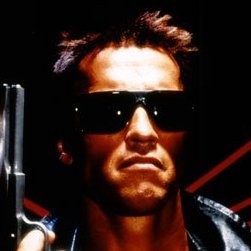 Eyy u forgot about mi :-(
Btw Gud Bye and Have Fun!
Stay Nudes 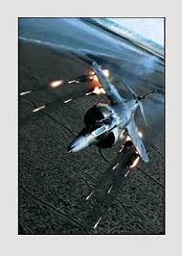 Dude c mon i jus came back we have a lot of fun to do in server and Haters will be always there you can do nothing but only ignore them or Jus say them GTFO cry somewhere else lol, jus forget ur silly things over here and come back >:( >:D we gonna have Fun
Top

One tear came out from eye, and that tear is telling me to not leave my friends and the tear falling because of being disappointed to me. So i lost a one tear and since i decide to come back again, i never lost one again. Thank you for supporting me.
Вам не нужно бороться за все, вам нужно сражаться только с врагами. 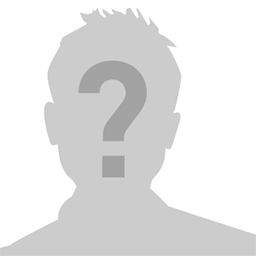 Sad to see you go, but i would like to ask you few things before you leave, are you really that outdated?

Old people would leave servers because they maybe either busy or some other IRL issues, but they eventually come back at some point, they can't just quit a server in which they spent a well time in it in past, don't you think so? Also some old bad people don't really care about good people who cares them, that's how this world works, i'm sorry to say this. You really care about someone because they have quitted, but once they returned, they won't pay you much attention or give you any special treatment for always praying for them to come back. So all your prayings, great sacrifices like quitting the entire community, etc goes useless and you'll end up with nothing in the end.

I find it hilarious that why bad people put excessive blame on you just for "lagging a lot", it's not a valid reason to blame someone from my perspective. In big servers, players from philippines country have greater lag than what you have now, their pings always exceed over 1k. Sad to see bad people always have something negative facts to blame someone, they're just evil minded i suppose, nothing else. Just because they can't kill a person "over a game" doesn't meant they should lose their temper and blame someone, that's just dumb.

You are moving to a new server just because old friends quitted? let's say ok for a sec, in big servers you make some friends, they also quit for some reason, would you move from there as-well regardless of your activity and dedication you spent on a server? is it even a good choice? No. Big servers won't even care about you or give you any good respect, they don't consider you as human at all lmao, they all focus on old legends / a**lickers and accuse you of a word "newfag" 24/7, they won't give you any proper recognization, etc. Which means no matter how much you play, it won't come into consideration and all the time you spent on big servers goes waste in the end.

In this small servers such as LVCNR, you will be consider as human and they will give you some respect at least for the time being, the more older you are to this server, the more respect you earn, how cool is that? this is the good point of sticking to small servers over a big overpopulated servers.


Hope this helps you to understand the specialty of LVCNR, think once carefully.
Top

DannyFrez wrote:One tear came out from eye, and that tear is telling me to not leave my friends and the tear falling because of being disappointed to me. So i lost a one tear and since i decide to come back again, i never lost one again. Thank you for supporting me.

You do not have the required permissions to view the files attached to this post.
Why do we close our eyes when we pray,cry,kiss,dream? Because the most beautiful things in life are not seen but felt only by heart. "Albert Einstein"
Top 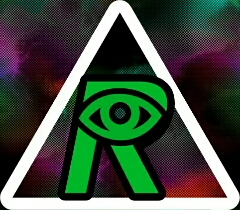 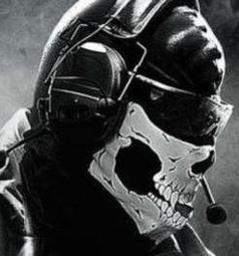 but im not angry i wish you will come back i really had a fun time with you !
MMB will never be removed.
Deal with it 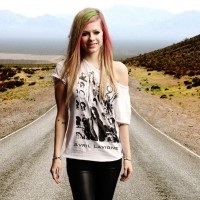 Amazing quotes tho, i just blew my mind.
Top

Amazing quotes tho, i just blew my mind.

Yeah, he is not leaving

MMB will never be removed.
Deal with it